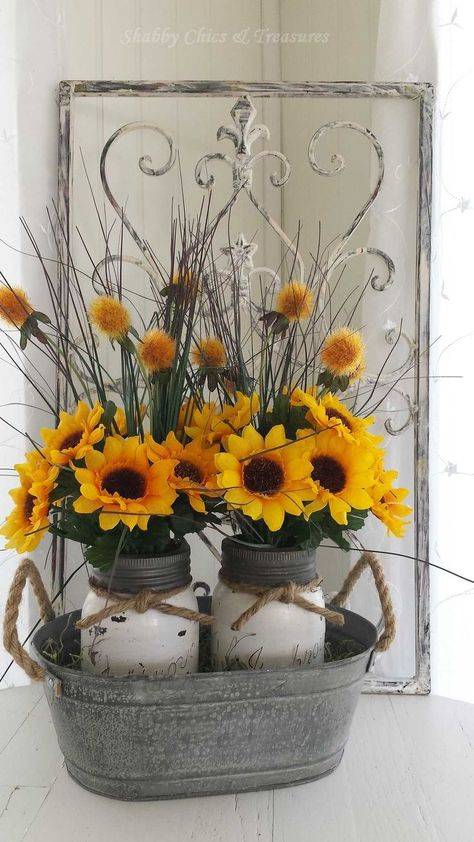 During this early fall season, I am continuing my journey to happiness after grief, & sunflowers have been a special sign from heaven. My husband Mike passed away from COVID in December 2020. Finding Joy After Grief – Texas Vintage Shop Directory (texasvintageshopper.com) The sadness comes every time I get into the car and reach over to my phone to call Mike to give him an update on my day.  The ears of a lifelong friend are eager recipients of shared stories, and it is hard to release that affinity. I still anticipate the door opening around  6:00 in the evening to hear Mike’s spirited voice call out, “Mom!”  On days both good and bad, hearing Mike’s voice returning home was a highlight no matter which moniker was attached.  The tears still come at these times and many others as well, and that is alright.

Although I keenly feel this overwhelming loss, there are often reminders that Mike is not that far away. I also see occasional God winks from the corner of my eye that speaks hope to me.  Our West Texas sunflowers have surely delivered messages from God and Mike to me in both the distant and also the not-so-distant past.

Five summers ago, an unexplainable sunflower stretched through the rocks on the barren side of the house where no hose reached. Mike fervently called my attention to that tenacious, yellow-collared flower. With our small-town fascination and enthusiasm, we watched it unfold and turn its heavy head sunward throughout that drought-filled season.

It is not uncommon for people raised east of Abilene, Texas to describe the landscape of West Texas as “horrendous.”  Actually, I have even heard much stronger language used to narrate their feelings about the topography.  I don’t fault them as I see this “misperception” as a lack of training on the beauty of semi-arid terrain. The “easterners” haven’t really viewed a starry night in Big Bend or witnessed the sunset vista from the top of the Notrees caprock.  They haven’t had the opportunity to appreciate the austere morning silence at the top of a Monahans State Park sand dune.  And they surely have never experienced the sunflower-strewn drive between Andrews and Kermit after a refreshing West Texas rain.  The golden seed-bearers dance and nod cheerfully to passers-by making it hard not to smile even on the most somber of days. Yet there is happiness after grief and sunflowers have given me hope.

First Notice of the Roadside Festival of Sunny Flora

It was around 1962 give or take a year or so when I first remember noticing the roadside festival of sunny flora.  My dad, an avid hunter, would begin cleaning his Remington 870 in late summer in anticipation of dove season which was followed by an even more enthusiastically anticipated quail season. When the September showers were followed by the sunflower blooms, Jim Sanders returned home from his Gulf Oil Co. gaging job elated to know that the stars of the current hunting season were eating like royalty thanks to the abundance of sunflower seeds.  To a farm boy from the Piney Woods, bird season was an invitation for his family to sit down to homemade, gourmet dining complete with gravy cooked in Mama’s well-seasoned 1940’s iron skillet and homemade biscuits.  Please don’t misunderstand, Daddy both loved and respected nature and believed that hunting was done to feed a hungry family. It was certainly the means to food on his boyhood family table. He measured his success by his ability to care for us, and hunting prowess was one path to achieve it. Daddy’s smile was the first smile, but not the last, that I have associated with those golden petals.

This past summer offered a much different menu of experiences and people than the one just described. Nevertheless, some things just refuse to change. In the backyard past the carport, the fence, and Daddy’s honeysuckle vines, lies a small, spoiled strip of flora.

One April day, I returned home from work to discover my sweet neighbor, Brittany, pampering that flowerbed in my absence. She casually asked, “Did you plant those sunflowers?” Lo and behold, without any prior intentionality or planting, healthy green, bud-filled stems of sunflowers were springing up! In almost every empty space, the sunflowers were ready to explode with new beauty and hope into my garden. Mike made sure that his family and friends were reminded that his love was still with us just like always.

On the day of Mike’s early June memorial service, I walked out into the backyard before the service for a reality check.  Looking toward my flowerbed, I saw six-foot-tall sunflowers covering most of the geography of that flowerbed and in full bloom.

Mama’s blue morning glories on one side and Daddy’s honeysuckle on the other enclosed Mike’s message with their own form of parenthesis.  God’s angels were certainly present, and their love painted my backyard with sights and smells from Heaven. Finding happiness after grief was possible, and the new sunflowers in my flowerbed were delivering that message.

You don’t want to miss…

If you like to read about miracles, you aren’t going to want to miss next month’s story.  In the meantime, may each day be filled with some sunshine and joy!

Sandy Emmerson is a mother of two grown daughters, Lacey Bavousett and Mycah Glover, and a mother-in-love to their husbands, Brian Bavousett and Matthew Glover. The Glovers blessed Sandy with the title of “Sugar” to Emily and Gus Glover. She has recently retired from work as a ELAR/Dyslexia Consultant at Region 18 Educational Service Center in Midland, Texas in order to have more time to write, craft, garden, read and play with abandon with grandchildren. Prior to working at Region 18, she worked as a literacy coach, dyslexia therapist, 504 Coordinator, and special education teacher first in Kermit and later Midland, Texas. She holds a BA in psychology from UTPB, a MEd. as a Reading Specialist and Master Reading Teacher from Sul Ross State University, and is ABD in Early Literacy from Nova Southeastern University. She is a Certified Academic Language Therapist and a Licensed Dyslexia Therapist.
Share on facebook
Share on twitter
Share on reddit
Share on whatsapp

Install this Texas Vintage Shop Directory on your iPhone

and then Add to Home Screen

×
Scroll to Top
Change Location
Find awesome listings near you!